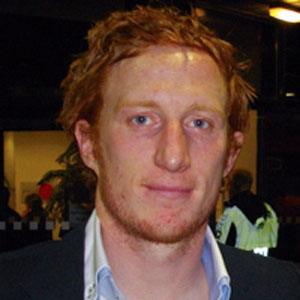 He was born in southwest London and made his youth debut with the Wimbledon team.

He was named Player of the Year during his impressive youth soccer career.

His father, Ray Lewington, was also a professional footballer.

He was born in the same year as fellow British soccer player, David Bentley.

Dean Lewington Is A Member Of