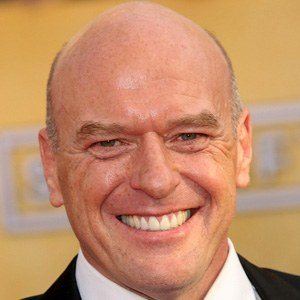 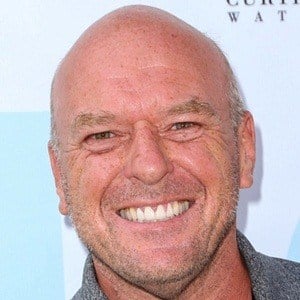 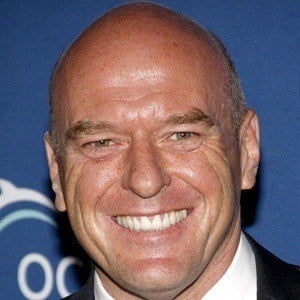 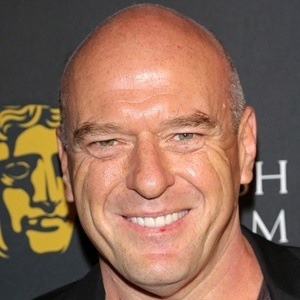 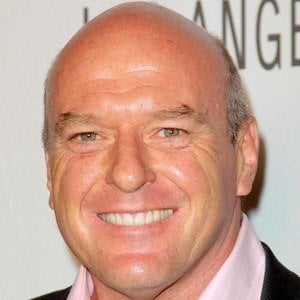 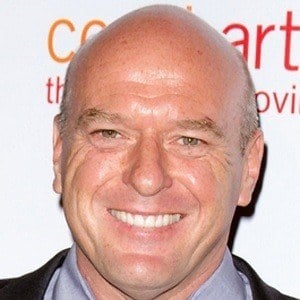 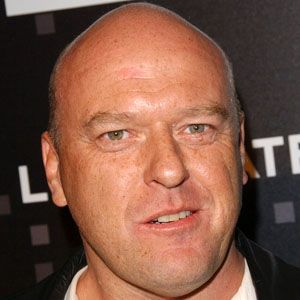 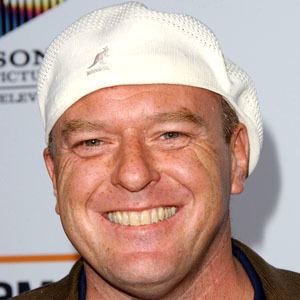 American actor best known for his role as DEA Agent Hank Schrader on the seminal AMC show Breaking Bad. He was also cast as James Rennie on the series Under the Dome.

He majored in social studies at Harvard and later studied at the Royal Academy of Dramatic Art.

He was nominated for a Saturn Award for Best Supporting Actor on Television for Breaking Bad in 2011.

He has had five children with his wife, Bridget.