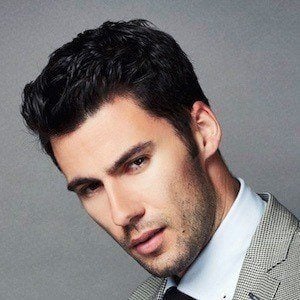 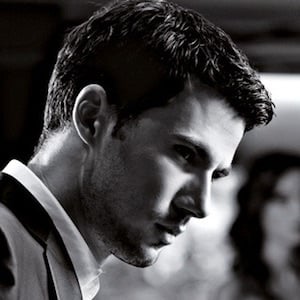 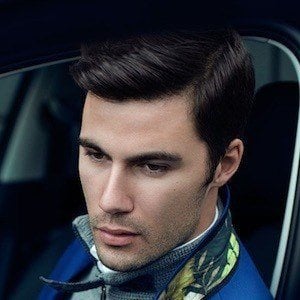 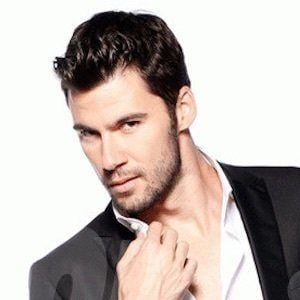 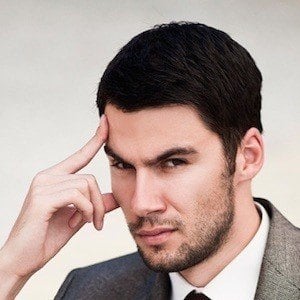 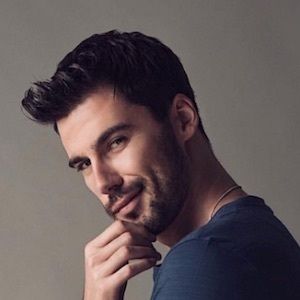 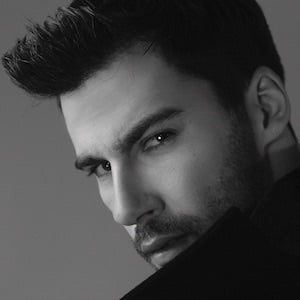 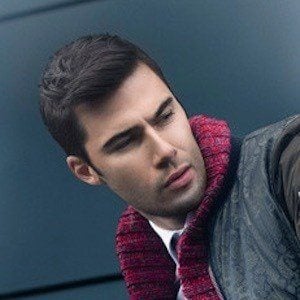 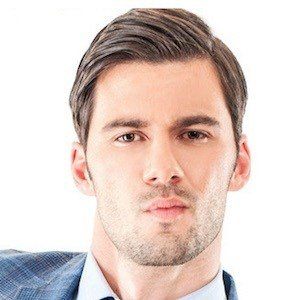 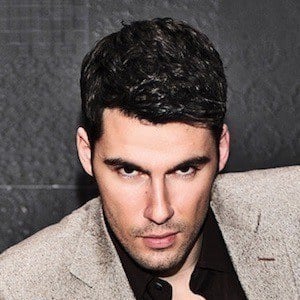 Television show host and model who is recognized for his work on the HRT network's TV Bingo Show. He has also been featured in Croatian billboard campaigns, editorials, and fashion shows.

He obtained a college degree in marketing and management.

He is from Croatia.

He was photographed with pop singer Lana Jurčević in 2016.

Dean Pelic Is A Member Of