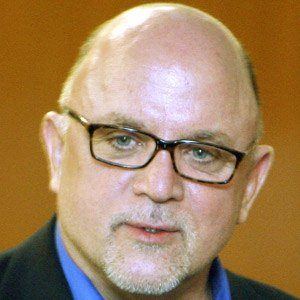 Known best for his work as a movie and entertainment critic for the Chicago CW affiliate WGN-TV, he also hosted several popular entertainment programs for Chicago's WGN-AM radio station.

After graduating from Columbia College Chicago in the early 1970s, he hosted a Chicago morning music radio program and also provided voiceover work for a local television station.

In the early 2000s, he became a regular theater reviewer for Chicago's WGN-TV station.

He was born and raised in the Chicago, Illinois community of South Shore.

He conducted a controversial 2010 television interview with actor Mel Gibson during which Gibson, not knowing he was still on air, hurled an inappropriate insult at Richards.

Dean Richards Is A Member Of