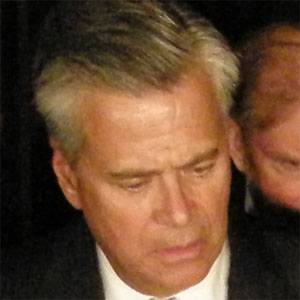 He graduated with a B.A. in History from Washington College in 1970 and received a J.D. from Fordham University School of Law in 1975.

He was appointed to sit on the four-member Metropolitan Transportation Authority Capital Program Review Board in 1998.

Ronald Reagan visited his district and campaigned for him in 1984.

Dean Skelos Is A Member Of