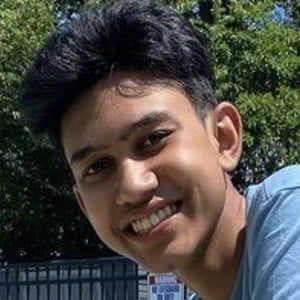 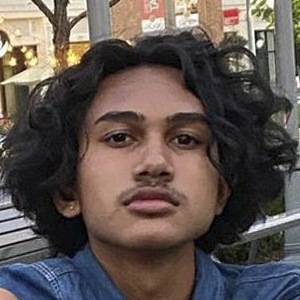 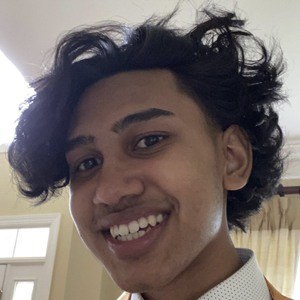 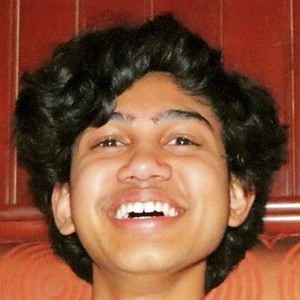 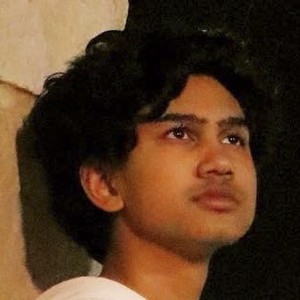 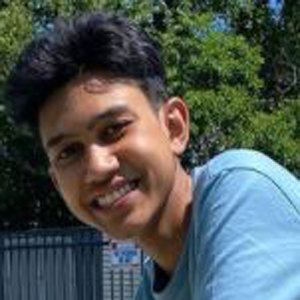 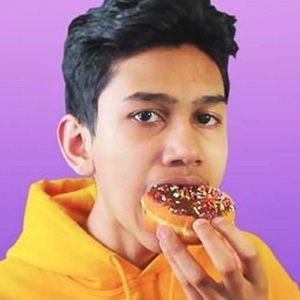 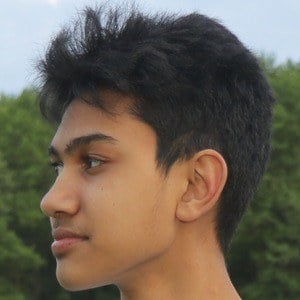 Viral video gamer notable for his trash talking, trolling and gameplay videos on YouTube. He has garnered more than 1.1 million subscribers for his channel by primarily posting Fortnite content.

He went viral with the video "7 Year Old TRASH TALKS Angry Streamer after I beat him in a 1v1 BUILD BATTLE in Fortnite! (RAGE)."

He has a younger brother who has been featured in his videos.

He has featured Hypixel SkyWars videos on his channel just as TapL has for his own channel.

DeanBean Is A Member Of