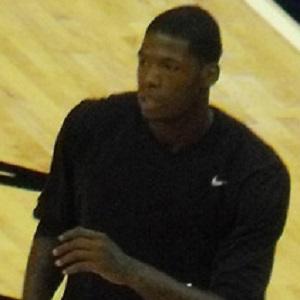 Shooting guard who played college basketball for the Kentucky Wildcats from 2008 to 2011. He had a standout 2014 as a member of the Sioux Falls Skyforce, becoming a D-League All-Star and being named D-League Defensive Player of the Year .

He was born in Chicago and played high school basketball at Findley Prep in Henderson, Nevada.

He signed with the Russian team Krasny Oktyabr following the 2014 D-League season.

His mother is Tammi Liggins.

DeAndre Liggins Is A Member Of