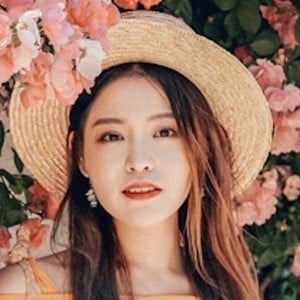 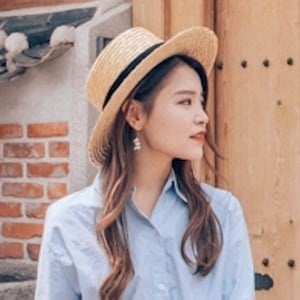 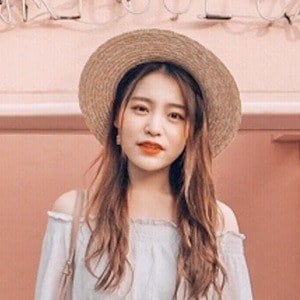 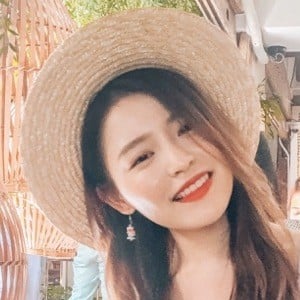 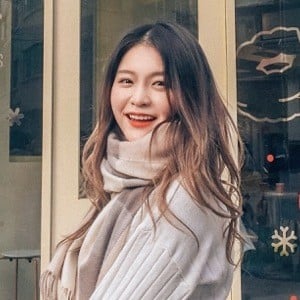 YouTube vlogger who chronicled her life as a Korean University student in addition to posting other beauty and lifestyle content. She has earned more than 200,000 subscribers for her dearnessie channel.

She began using Instagram in September of 2014. Her first picture was of a berry and lemon smoothie. The oldest YouTube video on the channel is from February of 2018 and titled "Follow me to Seoul, Plane Food Mukbang | Korea Vlog #1."

One of the more popular videos on her channel was "Let's Go To Big Hit Entertainment | BTS's Favourite Places in Seoul | dearnessie."

Her first name is Vanessa, but her friends call her Nessie. She is originally from China; her family moved to Australia when she was three years old.

She shares an exact date of birth with fellow YouTubers Jamell Florence and Vladimir Gasic.

DearNessie Is A Member Of