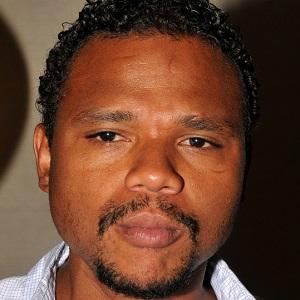 Known best for his supporting roles in such 1990s and early 2000s films as Tales from the Hood, The Wood, and Gangster Squad, Bonds also had guest spots on several television series.

Early in his career, he appeared in a 1995 episode of Chicago Hope.

He served an eleven-year prison sentence for manslaughter.

De'Aundre Bonds Is A Member Of