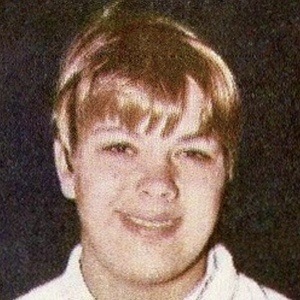 She accomplished Olympic heights at 16 while still in high school.

She broke multiple world records in swimming despite suffering from asthma.

She married Bill Weber after her swimming career.

She and Peggy Fleming were both named the Associated Press Female Athlete of the Year.

Debbie Meyer Is A Member Of