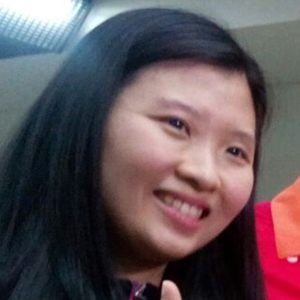 Badminton player specializing in doubles who has been ranked as one of the top 10 double players in the world during her illustrious career. She has taken home gold medals at tournaments like the 2013 and 2015 Southeast Asian Games.

As a junior player, she won gold at the 2007 Asia Junior Championships.

She made it to the quarterfinal stage at the 2016 Summer Olympics.

Her parents are Sugiyanti Budiman and Susanto Darmawan.

She became the doubles partner of Praveen Jordan in 2014.

Debby Susanto Is A Member Of