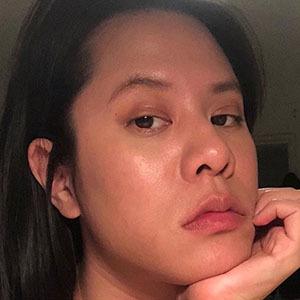 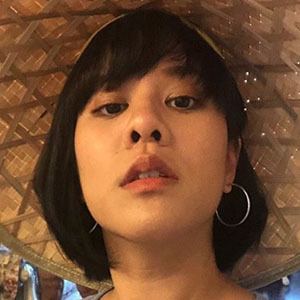 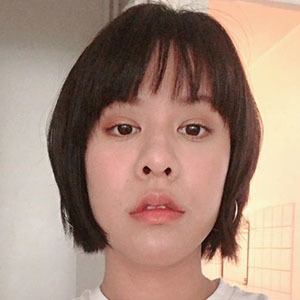 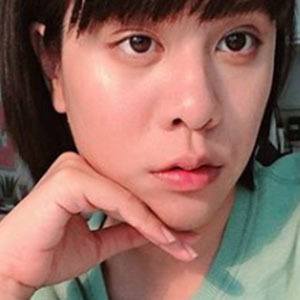 Illustrator who started working as a freelance illustrator and graphic designer in 2014 and published her second book Debby W∞ Love Healing Manual in 2016. She has over 90,000 followers on her debbywooo Instagram account.

She published her first illustration book, Debby W∞'s Love Encyclopedia, in 2013. She became an art designer at Art Designer at E-WEAR in Tawian that same year.

She combined an illustration with a photo of her and her boyfriend and posted it to Instagram in June 2018.

She and Rongrong DeVoe are both illustrators from China.

Debby Woo Is A Member Of