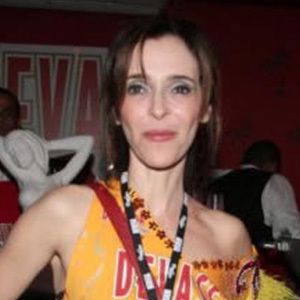 She studied at the School of Dramatic Art School in Sao Paulo. She first made her television debut at the age of 17 in Moinhos de Vento. She then earned further recognition in 2004 when she was nominated for a Premio Contigo Brazil award for her role in Celebridade.

She was nominated for Best Supporting Actress at the Extra Television Awards in Brazil in 2011 for her role in Insensato Coracao.

She married German architect Detlev Schneider in April of 2014.

She starred alongside Tais Araujo in the 2006 feature film The Greatest Love of All.

Deborah Evelyn Is A Member Of