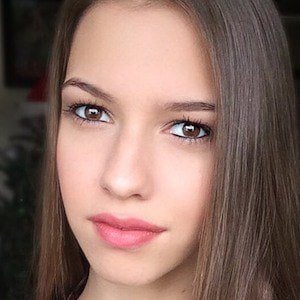 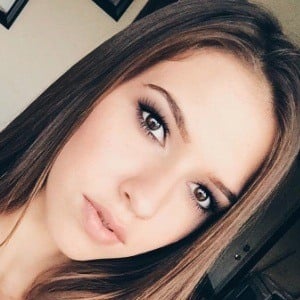 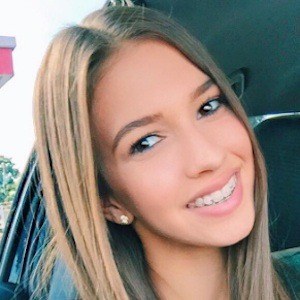 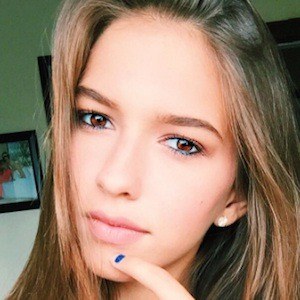 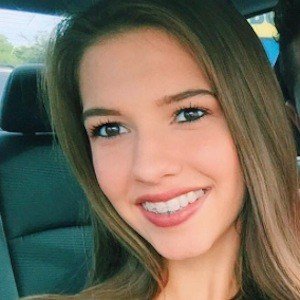 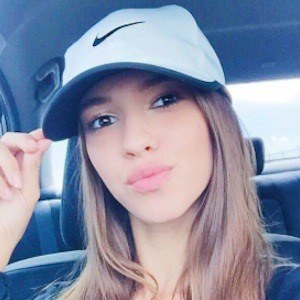 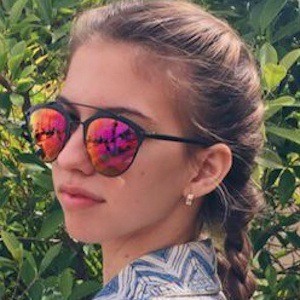 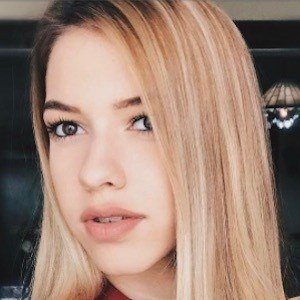 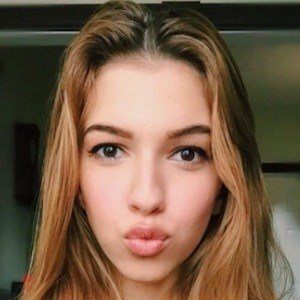 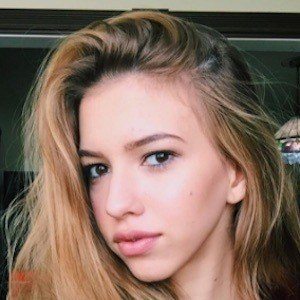 Crown verified TikTok phenomenon who has earned over 170,000 fans on the app. Almost all of her TikToks involve makeup. She has changed her face into Freddy Krueger's.

Before musical.ly, she began creating videos for YouTube that included beauty and comedy content to go with vlogs and tags.

She used to work at Chipotle. She has her own beauty line called Deborah Cosmetics.

She began dating Alex Rios in 2012. She has an older sister.

She stated in a YouTube video that her favorite actress was Nina Dobrev.

Deborah Ruiz Is A Member Of