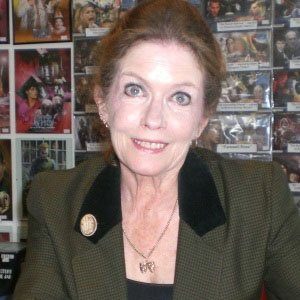 British actress who appeared in the late 1960s as Victoria Waterfield on the BBC's Doctor Who. She was later cast in ITV's Danger UXB.

She started acting as a child and, when she was just ten years old, played a role on The Invisible Man television series.

She appeared in such films as Take Me High and That'll be the Day.

She was born to actors Patricia Hicks and Jack Watling, and she grew up with a sister and a brother.

She and Julie Gardner both appeared on Doctor Who.

Deborah Watling Is A Member Of