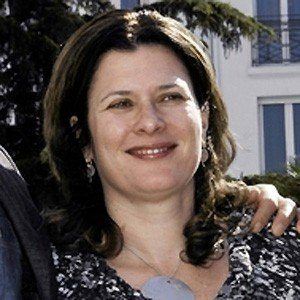 Best known as a producer for the 2005 revival of Doctor Who, as well as its spin-offs Torchwood and The Sarah Jane Adventures, all on the BBC.

She taught English at Rhondda College before leaving to work in the TV industry in the 1990s.

She was called "the best thing to happen to Welsh drama. Ever," by writer Andrew Davies.

She had her first child with "Doctor Who" sound recordist Julian Howarth in 2010.

She collaborated extensively with many of the later Doctors, including fan-favorite David Tennant.

Julie Gardner Is A Member Of