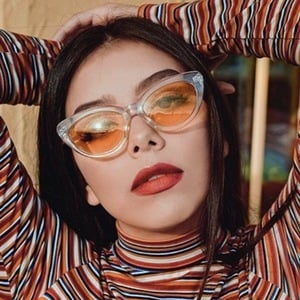 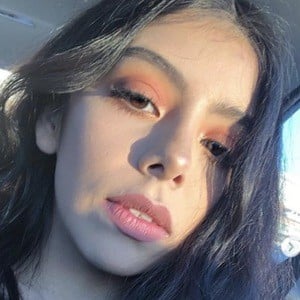 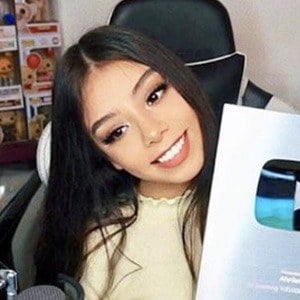 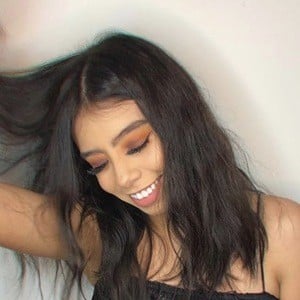 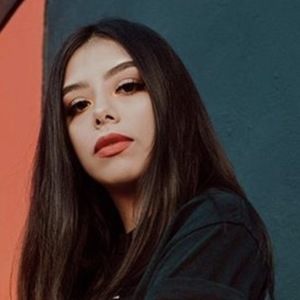 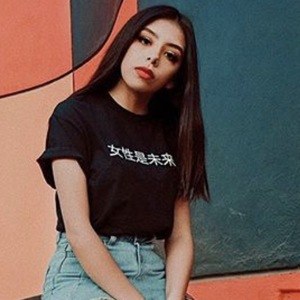 Gamer who has earned more than 170,000 followers on Twitch by streaming some of the most popular games in the world, such as Fortnite, World of Warcraft and League of Legends.

She hails from Sonora, Mexico.

She uploads highlights from her stream as well as makeup videos and other content to her YouTube channel, Ahrileth.

She has been in a relationship with popular Twitch streamer elded.

She and Dellor have both been known to stream Fortnite on Twitch.

Ahrileth Is A Member Of