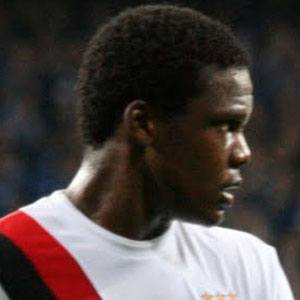 He was named Manchester City's Young Player of the Year for the 2009–10 season.

He has been teammates with Vincent Kompany in Manchester City.

Dedryck Boyata Is A Member Of