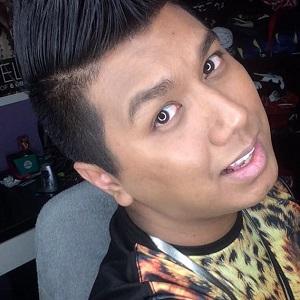 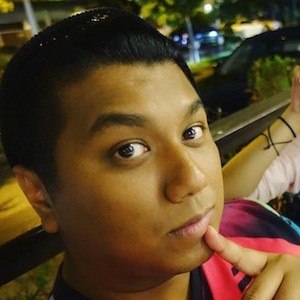 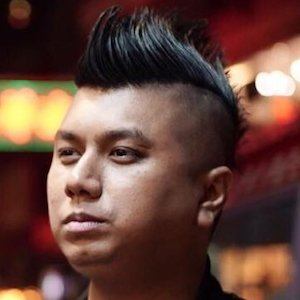 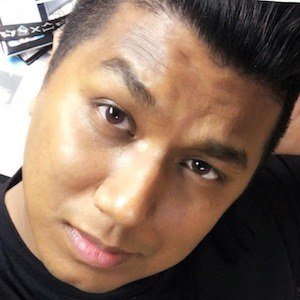 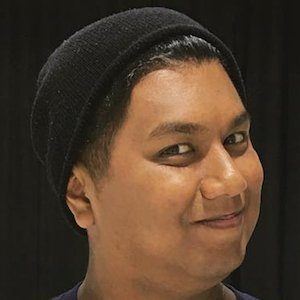 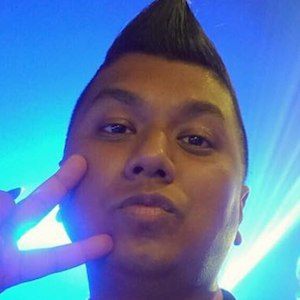 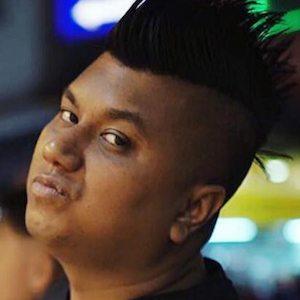 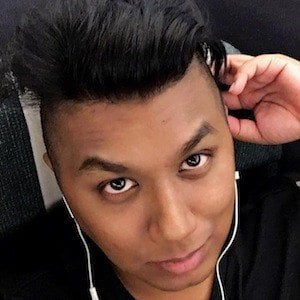 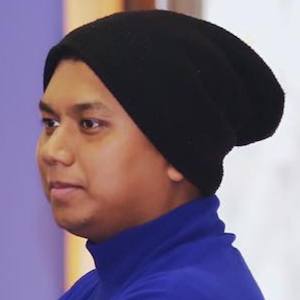 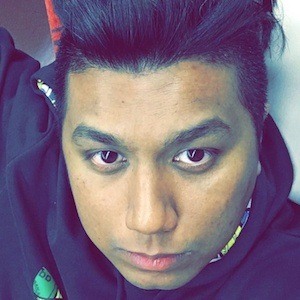 YouTuber famous for such wildly popular web videos as "To All My Singaporean Clubbers" and "Why I Will Never Add My Mom on Facebook."

He has more than 170,000 followers on Instagram, where he shows off his travels to places like Japan.

His real name is Darryl Koshy. He grew up in the Philippines in a family of Malaysian, Indian, and Chinese descent, and he later settled in Singapore. He has two younger brothers.

He has collaborated with Mitch Grassi's group Pentatonix.

Dee Kosh Is A Member Of