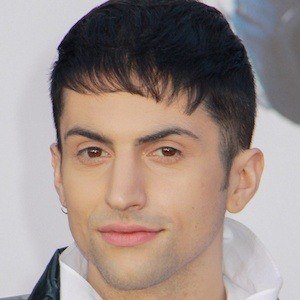 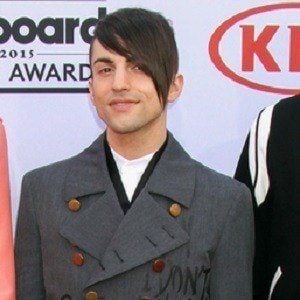 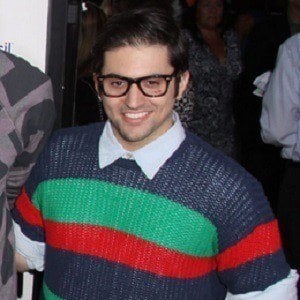 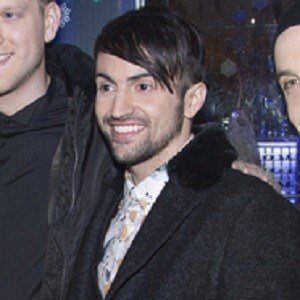 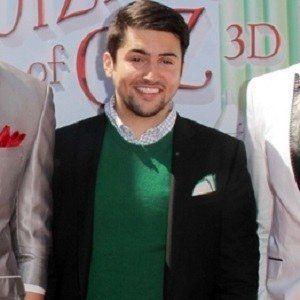 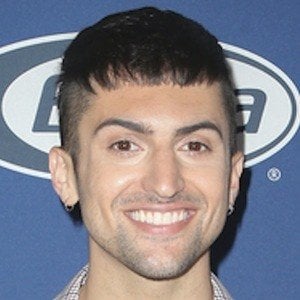 Founding member and lead singer of the five-piece a cappella group Pentatonix, who is also a veteran of several vocal and talent competitions. He took first place at the Teen Talent Follies for his cover of Scott Alan's "Kiss the Air."

He was drawn to stage performance, immersing himself in music theater in his hometown from an early age.

He is in pursuit of a career in music production with ambitions to become a professional electronic musician and DJ. He runs a popular YouTube channel called sup3rfruit with fellow Pentatonix member Scott Hoying.

He was born to Mike and Nel Grassi in Arlington, Texas. He has dated Beau Sloane.

He was a high school senior when he taped for The Sing-Off, a reality singing competition show hosted by Nick Lachey.

Mitch Grassi Is A Member Of