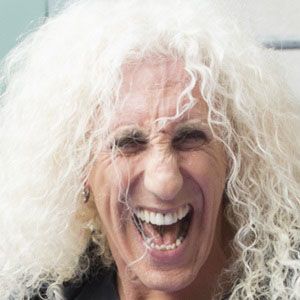 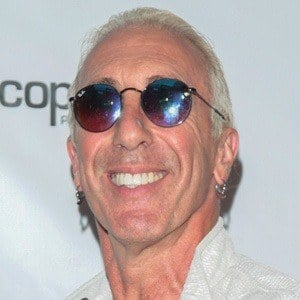 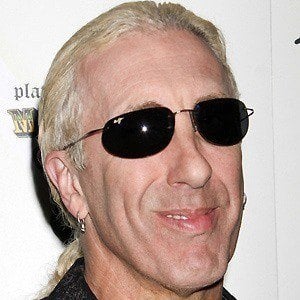 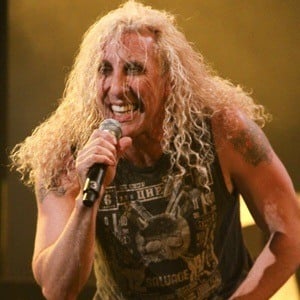 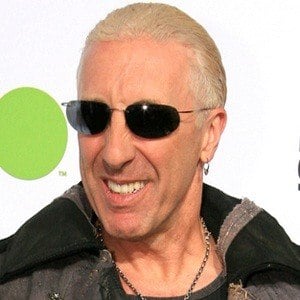 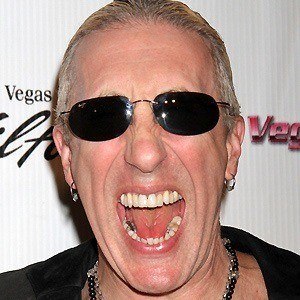 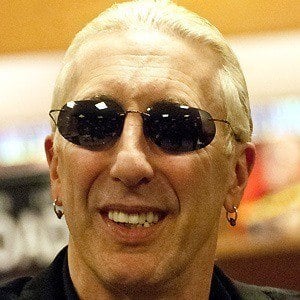 Vocalist and songwriter known for his work with heavy metal band Twisted Sister.

He was selected to the All-State Chorus while attending Baldwin High School and also sang as part of the school's concert choir.

He married Suzette Snider on October 21, 1981, and he fathered four children with her.

Dee Snider Is A Member Of