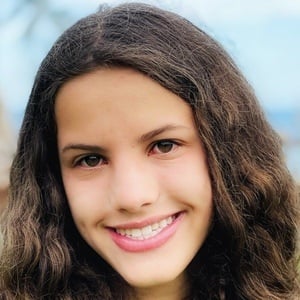 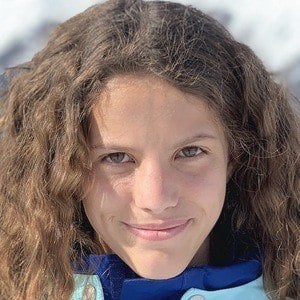 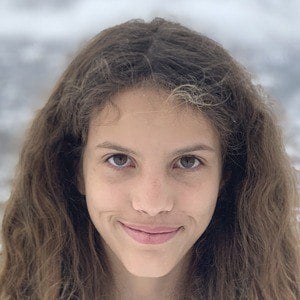 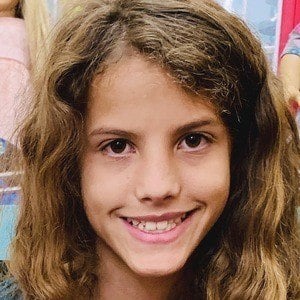 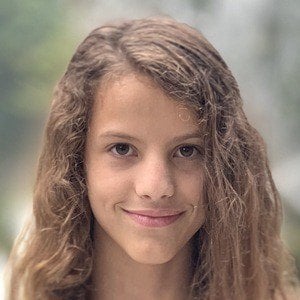 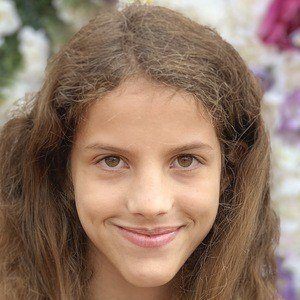 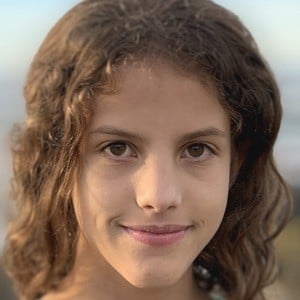 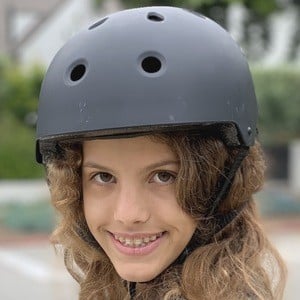 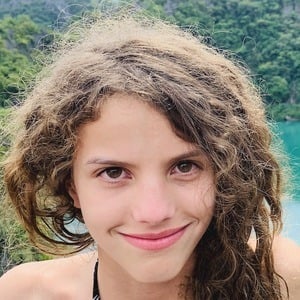 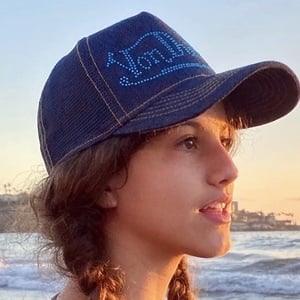 A family member of hers created what would become her channel a few months before she was born in March of 2006. Her first American Girl Doll video was posted in December of 2012 and was titled "American Girl Doll Haul - Christmas 2012."

She travels to Hawaii every year but mainly lived in California as a child.

She and Agoverseasfan are both collectors of American Girl Dolls.

Chloe's American Girl Doll Channel Is A Member Of