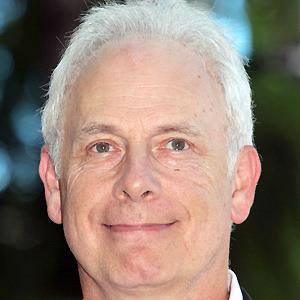 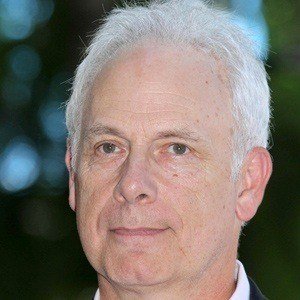 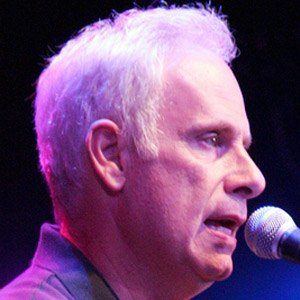 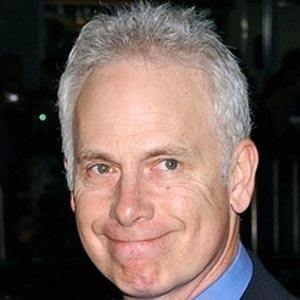 Writer, directer and actor of such popular mockumentary films as This is Spinal Tap, Waiting for Guffman, A Mighty Wind, and Best in Show. He also played the six-fingered man, Count Tyrone Rugen, in The Princess Bride and Ivan the Terrible in Night at the Museum 2.

He played the clarinet and mandolin in high school before picking up the guitar.

He was a cast member on Saturday Night Live during the 1984-85 season.

He married actress Jamie Lee Curtis in 1984 and the couple adopted two children together.

The Princess Bride
Night at the Museum: Battle of the Smithsonian
Little Shop of Horrors
More