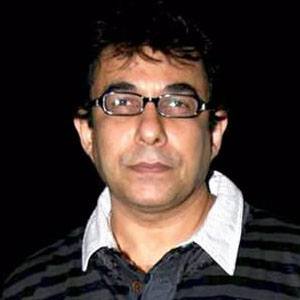 Known for his supporting roles in such 1990s Bollywood films as Khiladi, Anjaam, and Aashiqui, this Indian actor also had a career as a director, working on such projects as Fareb, Fox, and Bhaag Johny.

He made his on-screen debut in a 1990 Bollywood film titled Krodh.

In 2006, he competed on the reality television series Bigg Boss.

He co-starred with Pooja Bhatt in the 1993 movie Pehla Nasha.

Deepak Tijori Is A Member Of