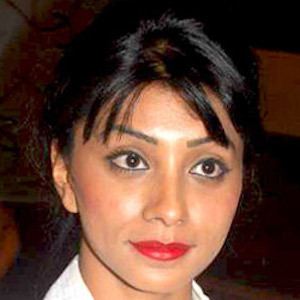 Indian model, singer, and actress known primarily for her career in film. She starred as Naina Roy in A Wednesday and Annie in Kalyug, and has also appeared in the films Right Yaa Wrong and Saheb Biwi Aur Gangster.

She started her modeling career at the age of sixteen, appearing in the 2004 Miss India pageant. Her first album was released that same year.

She grew up in Mumbai with her younger brother.

She starred alongside Kunal Khemu in Kalyug.

Deepal Shaw Is A Member Of