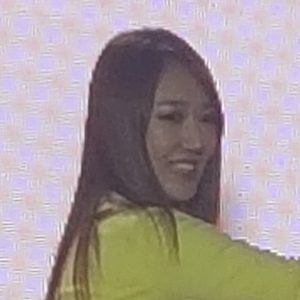 Korean social media star who is famous for her Deeva Jessica YouTube channel. She has earned massive popularity there for her educational discussions on political, pop cultural, as well as horror story recountings.

She and Erina Tashiro are both famous for their original vlogging on YouTube.

Deeva Jessica Is A Member Of