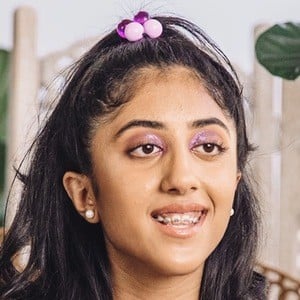 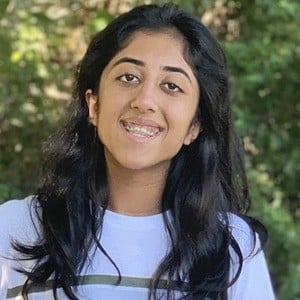 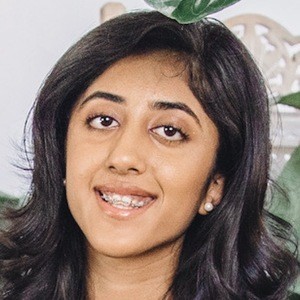 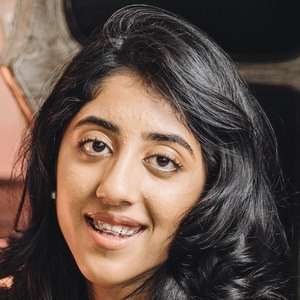 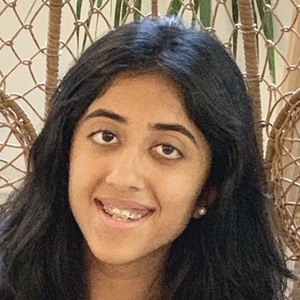 Singer and TikTok star who has gained fame for her deezsingh29 TikTok channel. She has earned massive popularity for her comedic lip-syncs and sketches. She released her debut single "Cause You Are" in October 2019.

She started gaining a following on TikTok while it was still known as musical.ly. Her previous TikTok username was diyalicious.

She has regularly featured her mother, Varli Singh, on TikTok. She has a sister named Samaira.

She considers Billie Eilish to be one of her idols.

Deez Singh Is A Member Of