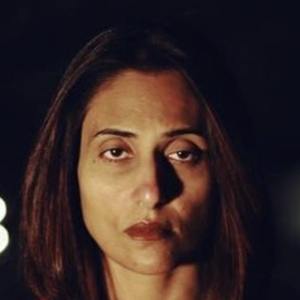 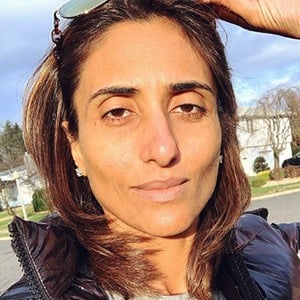 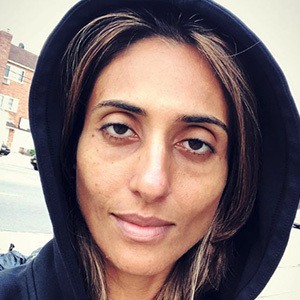 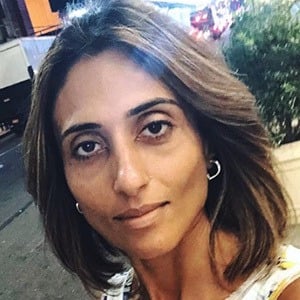 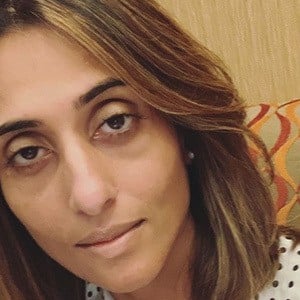 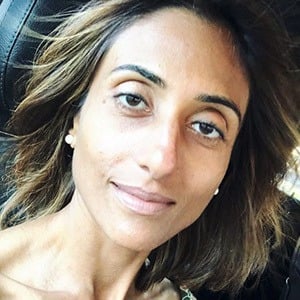 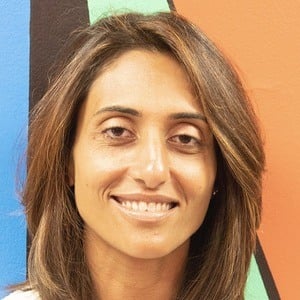 Social star and businesswoman who has earned over 1.4 million fans to her varlicious TikTok account where she primarily posts comedy skits featuring her daughter Deez. She is the founder and editor-in-chief of Varli Magazine, which educates the world on Indian cuisine. Her other ventures include the creation of the Varli Food Festival and VarliWare kitchen equipment.

She realized Indian chefs needed a stronger outlet after reviewing food guides like Zagat and Michelin.

She launched the inaugural Varli Culinary Awards in November 2012. She and her daughter Deez often duel over food in comedic TikTok posts. In these posts, they refer to the coveted food items as being "yummilicious." Her Instagram has listed her as an actor and rapper.

She has two daughters named Deez and Samaira with her husband.

In October 2020, she posted a TikTok collage video that featured the song "Common" by Zayn Malik.

Varli Singh Is A Member Of