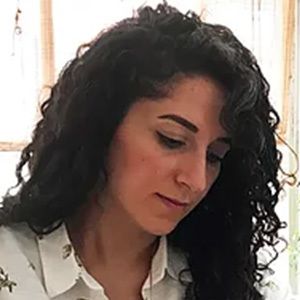 Embroidery artist and freelance textile designer who shared her work on a self-titled Instagram account. She has earned more than 170,000 followers on the platform.

She earned both her bachelor's and master of arts degrees at Mimar Sinan University of Fine Arts in Istanbul. She continued part of her education at the Accademia Di Belle Arti Di Bologna in Bologna- Italy.

She launched her small business to sell her embroideries in 2016.

She and Sarah Benning are both known embroidery artists.

Defne Gunturkun Is A Member Of