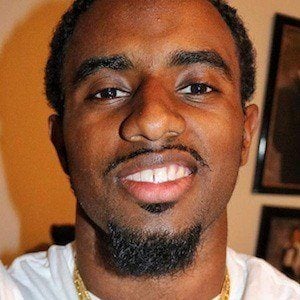 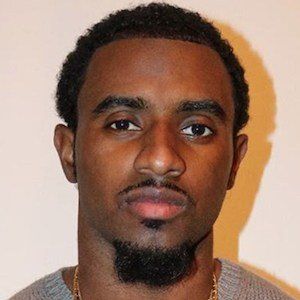 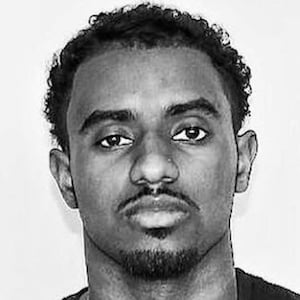 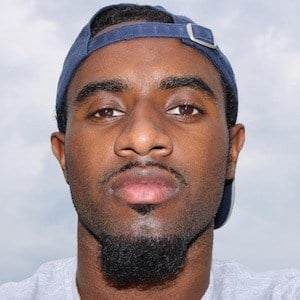 Best known as being a cornerback and wide receiver for the Southern Methodist University Mustangs football team. He is also the son of former football and baseball star Deion Sanders.

He spent his final high school year at the Atlanta Sports Academy. He was a 3 star collegiate recruit, and lettered in both track and football during his time there.

During his sophomore season at SMU in 2014, he was named to the 2nd team All-American Conference as a kick returner. That same year, he set the then-record for kick return yards in a game with 203.

He was born and raised in Texas. He has four siblings named Deiondra, Shelomi, Shedeur and Shilo. His mother's name is Carolyn Chambers.

His father, Deion Sanders, was named to the Professional Football Hall of Fame in 2011.

Deion Sanders Jr. Is A Member Of