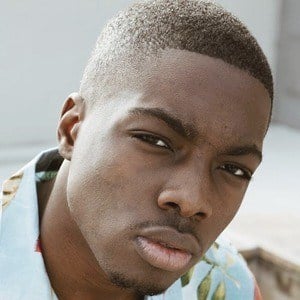 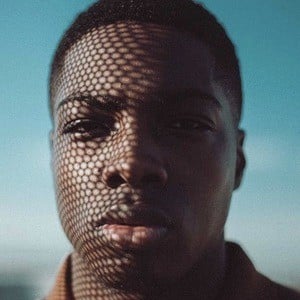 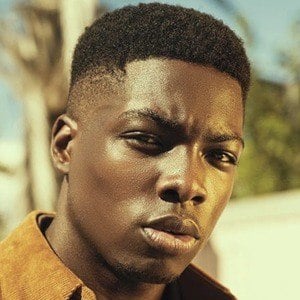 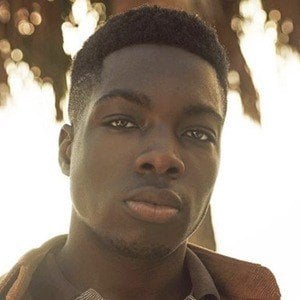 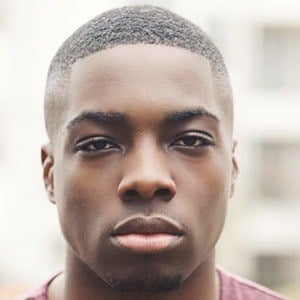 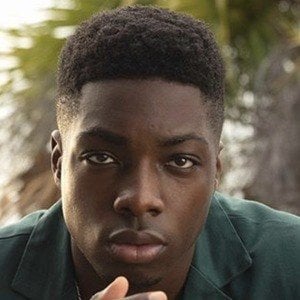 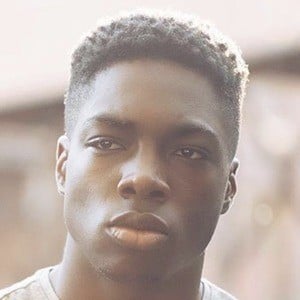 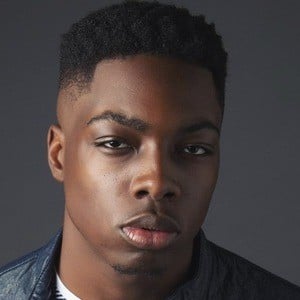 Television actor who rose to fame after being cast as Kelce on the original Netflix series Outer Banks. He also appeared on the crime drama Mr. Mercedes.

He was cast in the 2013 made-for-tv movie Teachers.

In 2018, he guest starred on an episode of Homicide Hunter: Lt. Joe Kenda.

He was born and raised in Charleston, South Carolina. He and two of his brothers own a photography business.

He was cast on Outer Banks which starred Chase Stokes.

Deion Smith Is A Member Of