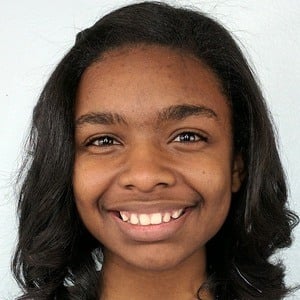 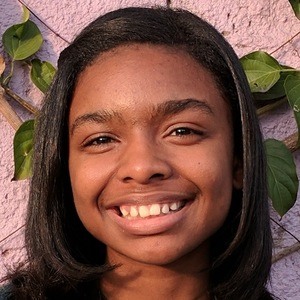 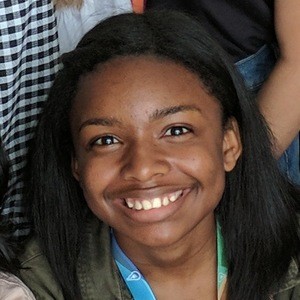 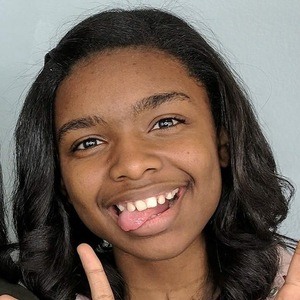 American YouTube star who is best known as a member of a YouTube group called Squared, which is all about twins. Before Squared, the girls first started posting comedy sketches and videos to their own channel DejaAndDi-V in November of 2014

Aside from YouTube, she and her sister pursued acting and singing, taking part in their highschool's choir and theatre.

The Squared YouTube channel has been viewed over 159 million total times and boasts to over 950,000 subscribers.

She is one of five siblings, including her twin sister, Di-V.

She and her sister are joined by the Brooklyn and Bailey McKnight twins on Squared.

Deja Kemp Is A Member Of