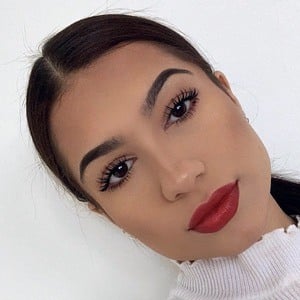 Widely known for being one half of the popular twin TikTok duo the MianTwins. She has also gained popularity on the Squared channel alongside her sister Azra for their challenges and twin vlogging.

She saw her first Squared YouTube video amass more than 10,000 views in just over one week of its posting. She is a member of the Triller Compound.

In addition to her twin sister Azra, she has two older sisters named Jannat and Jasmina. Her father's name is Suhai, but his nickname is Rocky.

Aisha Mian Is A Member Of