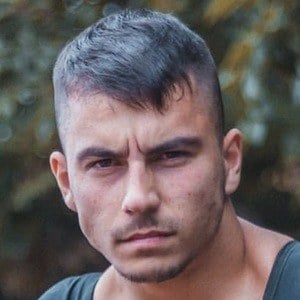 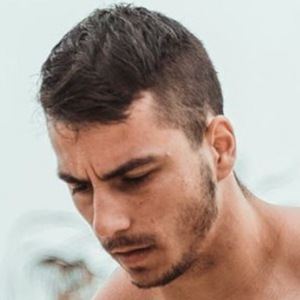 Fitness guru who has gained prominence for his Stipke YouTube channel. His calisthenic and gymnastic-based workout tips and tutorials alongside personal and adventure vlogs documenting his life as a pro calisthenic athlete have helped him garner more than 13 million total views.

He began training in gymnastics in 1999. He began his YouTube channel in June 2015.

He won Serbian national championships in gymnastics. He worked as a VIP trainer in Dubai in 2015 and 2016. He has amassed more than 170,000 YouTube subscribers. His iamstipke Instagram account has also grown to more than 280,000 followers.

He and Vadym Oleynik have collaborated on social media.

Dejan Stipic Is A Member Of