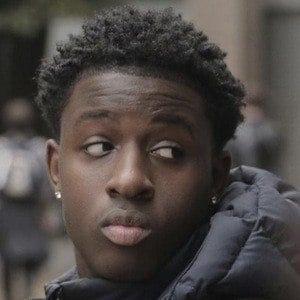 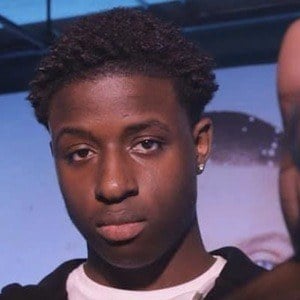 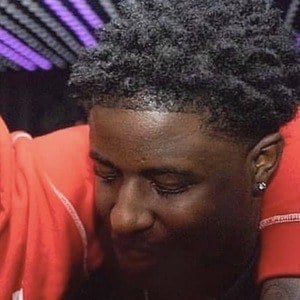 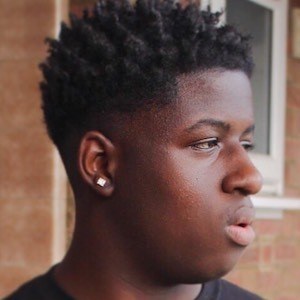 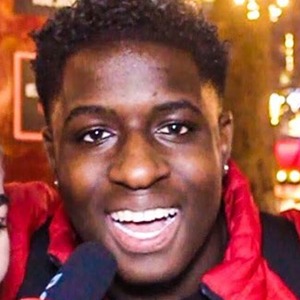 Singer who is best known for his 2019 track "Theresa." He released other singles in 2019 titled "Money" and "Trusted You." He first gained fame as a YouTuber, earning more than 160,000 subscribers to his channel by posting vlogs, challenges, and soccer videos.

He was born and raised in Croydon, South London. His social media career began in April 2012 when he created his Twitter account.

His real name is Deji Araoye. His father is Nigerian and his mother is Jamaican. He has two brothers. He also has two half-brothers, fellow YouTubers KSTAR and Emmanuel Balogun.

DTG Is A Member Of