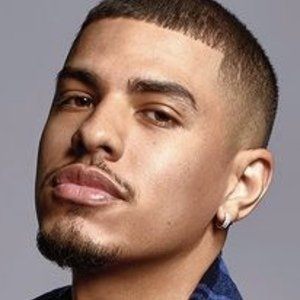 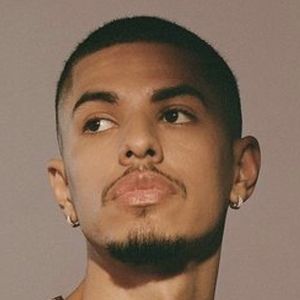 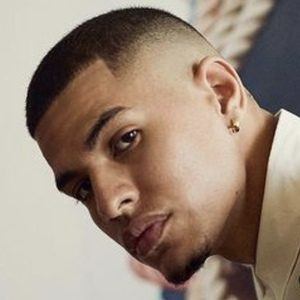 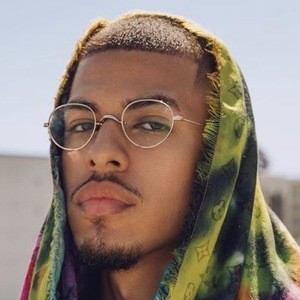 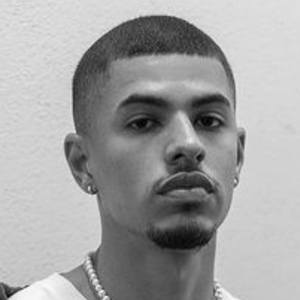 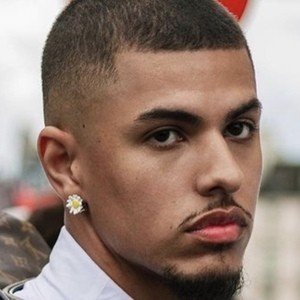 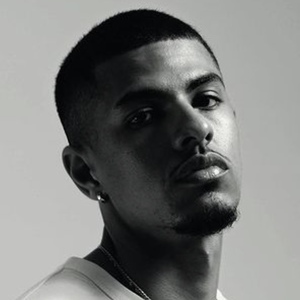 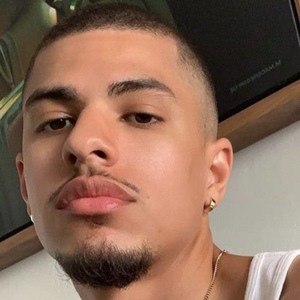 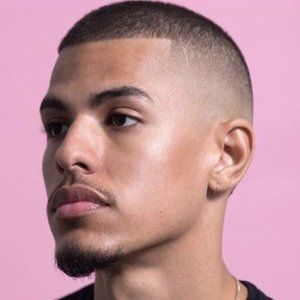 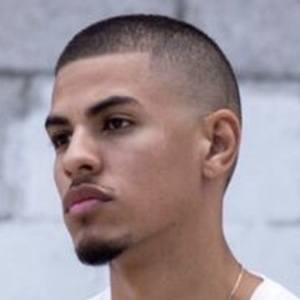 Painter and artist who is best recognized for his color portraits of different members of the African American culture and community. He shares his large scale portraits through Instagram for his over 100,000 followers.

He attended the Art Center College of Design in Pasadena. He first started showcasing his artwork in galleries in 2014 when he landed his first group show Year of the Horse at the GR2 Gallery in Los Angeles.

He is known for having hosted his own solo exhibition at the Lora Schlesinger Gallery in Santa Monica called Some Things Never Change in 2017.

He has painted portraits of several skateboarders including Nakel Smith and Tyshawn Jones.

Delfin Finley Is A Member Of