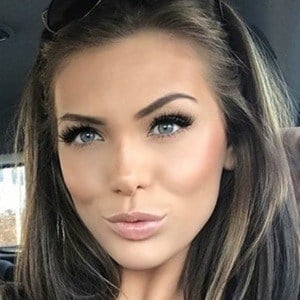 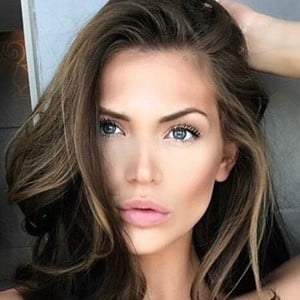 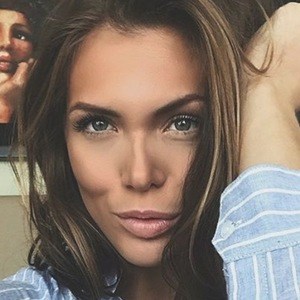 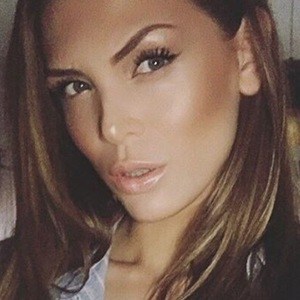 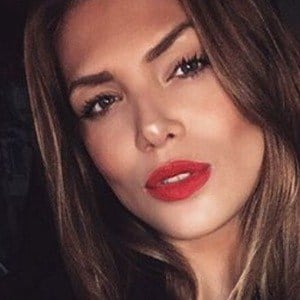 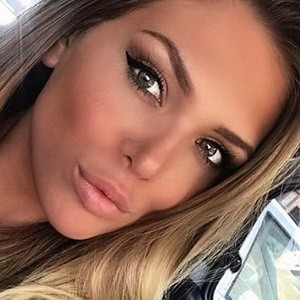 German model known for her stunning looks and curvaceous figure. She has over 40,000 followers on Instagram

One of her first modeling jobs was at 17 for Rockstar Energy Drinks.

She is also a Playboy Playmate and was the 2014 FebruaryPlaymate of the Month in Playboy Germany.

She began dating fitness expert Marco Colella in 2016. She has a brother named Riat.

Delfina Aziri Is A Member Of