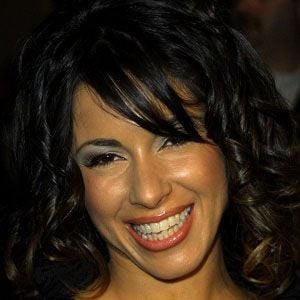 Notable for her role as Carmen in the 2002 feature film Empire, she is also known for her performances in Splinter in 2006, Illegal Tender in 2007, and Personals in 1999.

Before beginning her acting career, she trained at both the William Esper Studio and The High School of Performing Arts, both in New York City.

She performed Off-Broadway in the Jose Rivera play Cloud Tectonics.

A member of a family of Puerto-Rican descent, she spent her youth in Coney Island, Brooklyn, New York.

Her debut film was the 1989 Morgan Freeman feature Lean on Me.

Delilah Cotto Is A Member Of