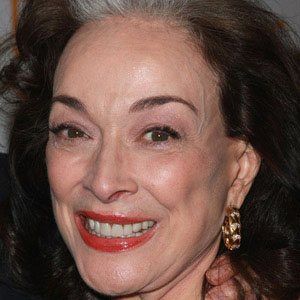 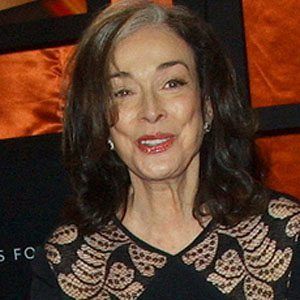 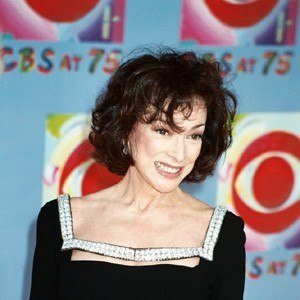 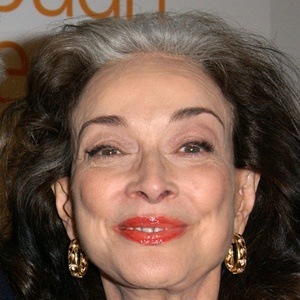 American television actress best known for her role as Gloria Hodge, Orson's manipulative mother, in the television drama Desperate Housewives from 2006 to 2007. She previously starred on the shows Designing Women and Family Law.

She appeared on the soap opera The Edge of the Night.

She received a Theater World Award for her role in the play Jesse and the Bandit Queen.

She was married three times, first to Arthur L. Carter, then to George Hearn and finally to Hal Holbrook. She had two daughters and three stepchildren.

She appeared alongside Hal Holbrook and Walter Goggins in the 2009 film That Evening Sun.

Dixie Carter Is A Member Of