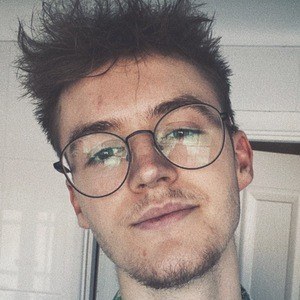 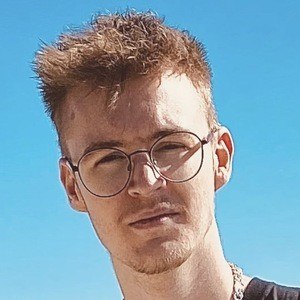 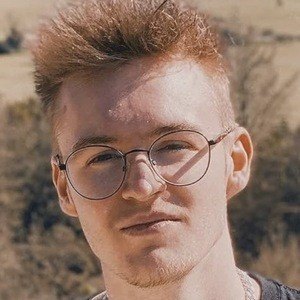 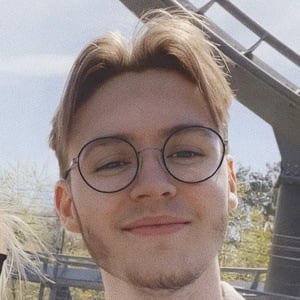 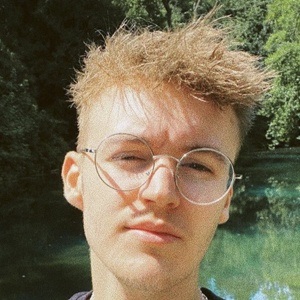 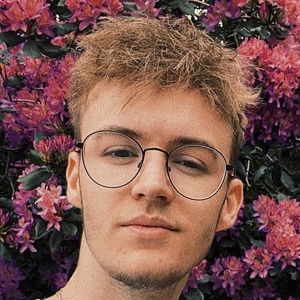 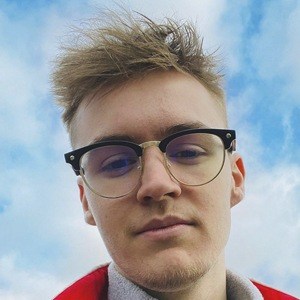 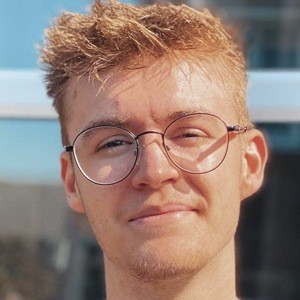 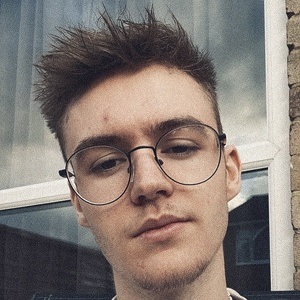 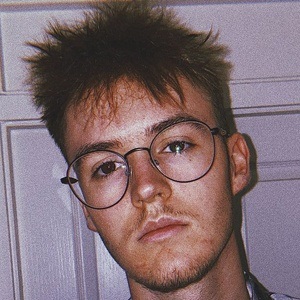 British gamer who has gained fame for his DeluxPlays YouTube channel. His Fortnite playthroughs, tips, and Let's Plays have helped him rise to more than 72 million total views.

He has seen his YouTube audience grow to more than 950,000 subscribers. He has also gamed on his secondary DeluxLive YouTube channel.

He and Tyler Blevins are both popular Fortnite gamers on YouTube.

DeluxPlays Is A Member Of