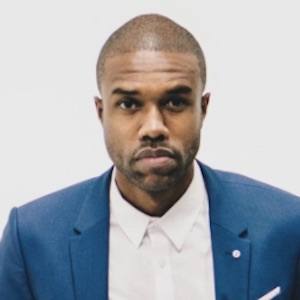 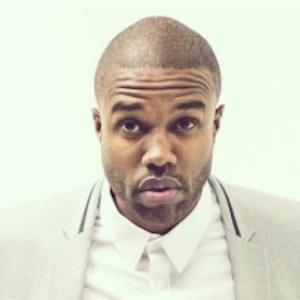 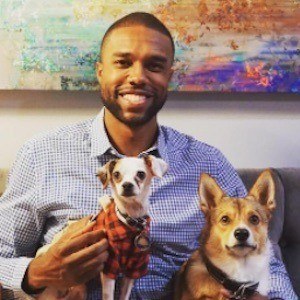 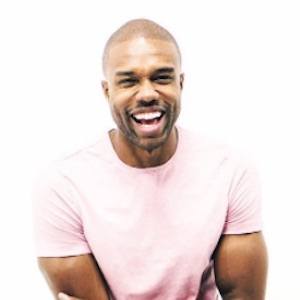 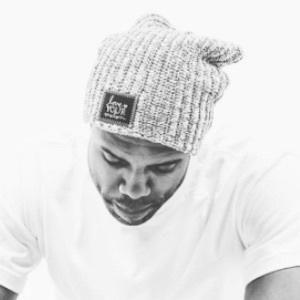 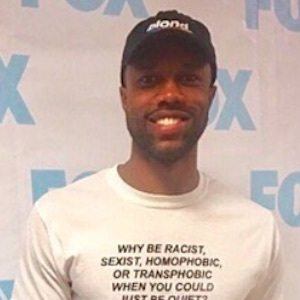 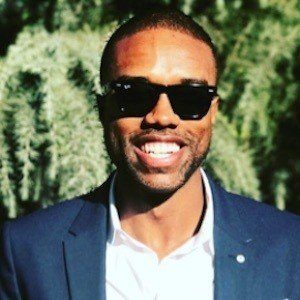 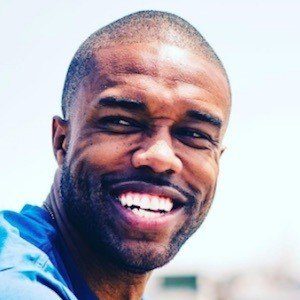 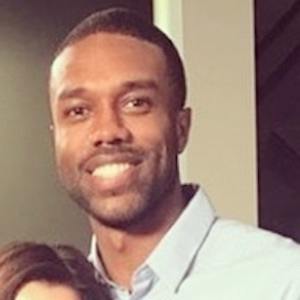 Contestant on The Bachelorette 2017 who caused a frenzy when a woman named Alexis Thexton appeared on the show claiming the two were still dating. He later went on to compete on season four of ABC's spin-off Bachelor in Paradise.

Prior to joining The Bachelorette, he worked as an executive tech recruiter for Michael Page.

He has become quite popular on Instagram with over 150,000 followers and growing.

He competed for the heart of Rachel Lindsay during his season on The Bachelorette.

DeMario Jackson Is A Member Of