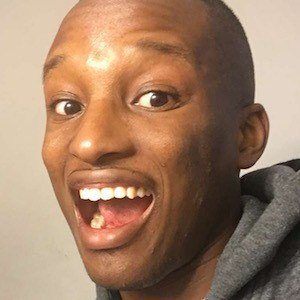 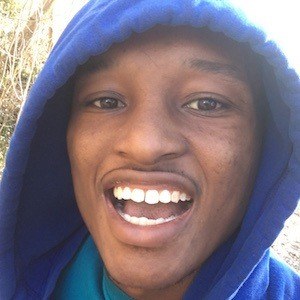 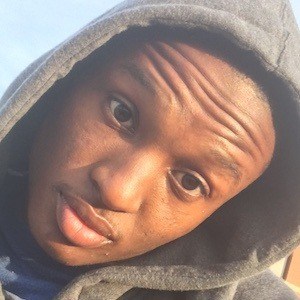 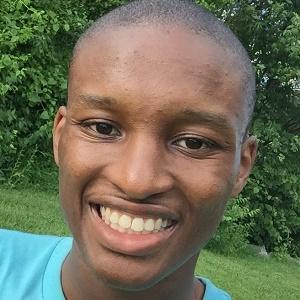 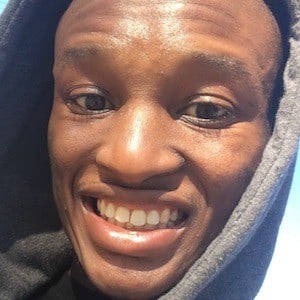 Social media star who became most well-known on his DeMarko_Gage Twitter account. He went viral for his Wendy Williams commentary videos, which have amassed him over 2,000 fans and growing. He later began focusing on his freakymarko2 Instagram account.

He refers to his fans as TeamFreaky or TeamSexy. He is also known as Freakymarko, which is a nickname he came up with when he was in high school.

He often posts pictures of his friend Faith on Instagram.

He is a social media star like Cody Christman.

DeMarko Gage Is A Member Of