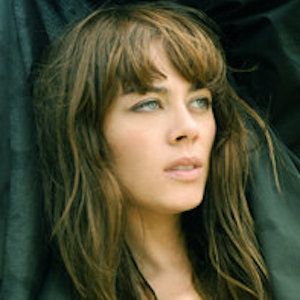 Film and television actress who is best known for her portrayal of Suzan Van Dycke in the 2010 film Yahşi Batı. In 2013, she wont the Best Supporting Actress award at the Sadri Alışık Awards for her performance in Sen Aydınlatırsın Geceyi.

She studied theater at the State Conservatory of Istanbul.

She was cast in a 2006 stage production of Anna Karenina.

In 2017, she was cast in a comedy that starred Gülse Birsel.

Demet Evgar Is A Member Of