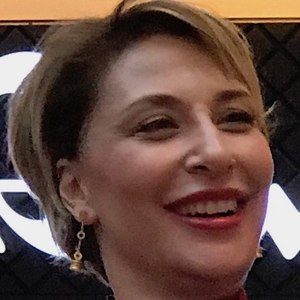 Turkish comedian and actress who has appeared on and written for Yalan Dünya. She has played the role of Asli Sütçüoglu in the TV series Avrupa Yakasi.

She received a degree in economics from Boğaziçi University.

She married Murat Birsel in August 1999.

Gulse Birsel Is A Member Of