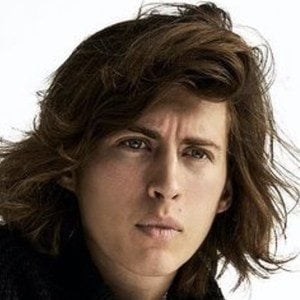 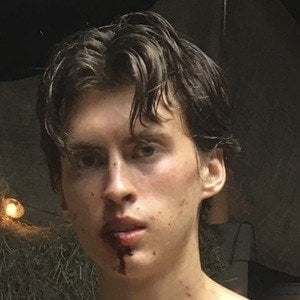 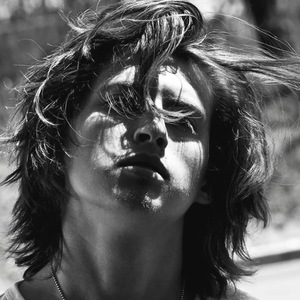 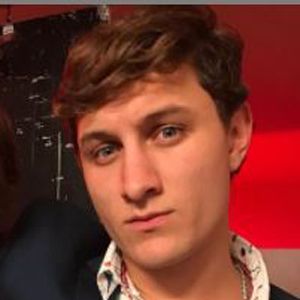 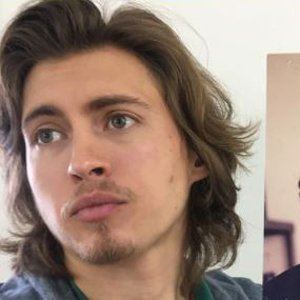 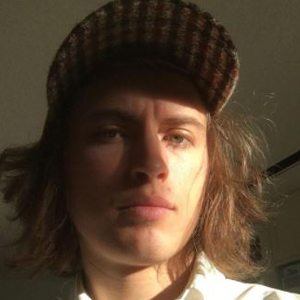 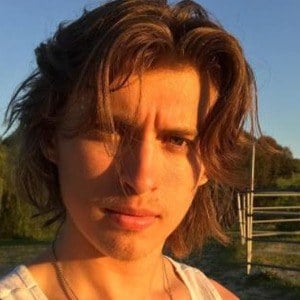 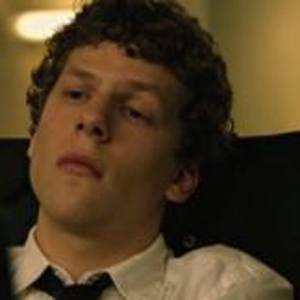 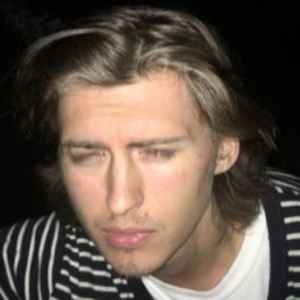 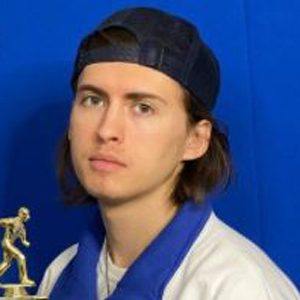 Rose to fame portraying Tristan in the Canadian hospital drama Mary Kills People. He has also guest starred on Saving Hope and Heartland.

During his youth, he was a competitive boxer, taking first at the Ontario Bronze Gloves. He was also a soccer player and a debater.

Early in his career, he made appearances on the family renovation shows A Bryk at a Time and Bryk House.

His parents, Greg and Danielle Bryk, are also well known actors. He appeared alongside his father in Mary Kills People.

Dempsey Bryk Is A Member Of