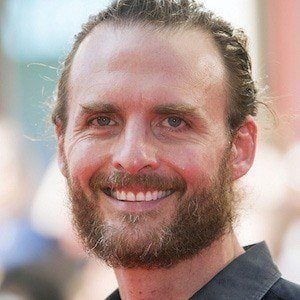 Film and television actor with a long list of credits starting in 1998, he is best known for his role as Mallick in the 2008 horror film Saw V and his role as Jeremy Danvers in the SyFy series Bitten.

In 2011 he and his family were featured on the DIY Network's Family Renovation, in which they are shown remodeling their 100 year-old home.

He married Danielle Nicholas Bryk, who is the host of DIY Network's A Bryk At A Time and HGTV Canada's Bryk House and Flip Addict. They have a son named Billy, as well as a daughter together.

He stars alongside Laura Vandervoort in SyFy's Bitten.