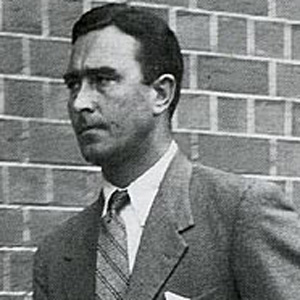 English cricketer who played his entire career with the team Middlesex.

He started playing cricket early, garnering attention for being an incredible batsman.

He was legendary for his absent-mindedness, having shown up to the Old Trafford test in 1955 against South Africa without his kitbag.

He was brought up in Berkshire.

He and Eoin Morgan were both famous for their contributions to Cricket.

Denis Compton Is A Member Of