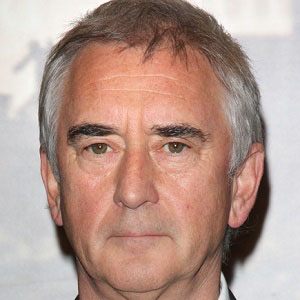 Veteran Scottish actor who is perhaps best known to movie fans for his role as X-wing pilot Wedge Antilles in the original Star Wars trilogy. He has starred in dozens of television productions, including the BBC's Bleak House, for which he was nominated for an Emmy for his portrayal of John Jarndyce.

He attended the Royal Scottish Academy of Music and Drama and later sold carpets in Dundee. His acting career began on stage, with a role in a 1969 production of The Metamorphosis.

He married Sheila Gish, whom he had dated for more than twenty years, in 2004. She passed away from cancer a year later. He has a child named Jamie with actress Diane Fletcher.

His sister Carol McGregor is the mother of Scottish actor Ewan McGregor.

Denis Lawson Is A Member Of