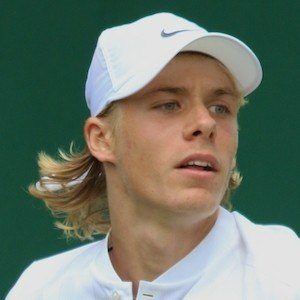 He began playing tennis at age 5 at his mother's club. He won his first junior title as a singles player in October 2013 at the ITF G5 tournament.

He won the 2016 Wimbledon junior singles title. He had previously won the 2015 US Open doubles tournament with partner Félix Auger-Aliassime.

He has one older brother named Evgeniy. His mother and father are of Jewish and Russian descent, respectively.

He defeated then-world number two singles player Rafael Nadal at the 2017 Rogers Cup. He would go on to lose in the semifinals to Alexander Zverev Jr.

Denis Shapovalov Is A Member Of