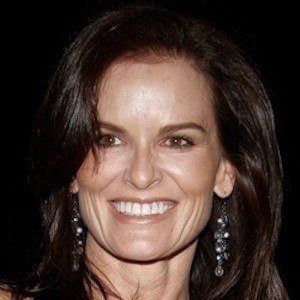 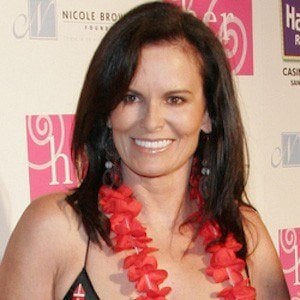 Former model who became a domestic violence activist following the 1994 murder of her sister, Nicole Brown Simpson. She is the co-founder and president of the Nicole Brown Foundation.

She attended Dana Hills High School in Dana Point, California. She signed with the Ford modeling agency shortly thereafter and worked as a model throughout the '70's and '80's.

In 2015, she launched a Kickstarter campaign to fund a documentary about the life of her sister.

She is one of four daughters born to Lo and Juditha Brown. She has a son named Sean.

She testified against her sister's ex-husband, former NFL superstar O.J. Simpson, during his infamous murder trial.

Denise Brown Is A Member Of